How to trim a video using FFmpeg

A common feature of video editing applications is the ability to cut/trim videos. When editing a video, you might want to cut out some parts or you might want to stitch together different videos by cutting sections from different sources and concatenating them into a single video.

We'll see how to do exactly that using FFmpeg — a command-line utility that can be used to create, edit and process different types of media. We'll look at some FFmpeg commands that you can use to trim a video into different parts and then see how you can take different videos and concatenate them into a single video. We'll finish off by looking at how you can achieve the same results using Shotstack — a cloud-based video editing API.

Cut/trim a video with FFmpeg

FFmpeg offers different commands that you can use to split up a video. We'll take a look at how to use the seeking parameter -ss, but you can also use other commands such as the trim filter.

To specify time, you can use two different time unit formats: sexagesimal (HOURS:MM:SS.MILLISECONDS, e.g. 01:23:45.678), or in seconds. If using the former, you can leave out the milliseconds HOURS:MM:SS as we did in our example.

Note that if you specify -ss before -i, -to will have the same effect as -t, i.e. it will act as a duration.

When using seek, you might have noticed that sometimes the output files might not be the exact length you were expecting, they might be off by a few seconds. For most video formats, it's not possible to seek exactly. FFmpeg seeks to the closest seek point before the position that you specified. Accuracy can be improved by transcoding the video with -accurate_seek enabled. With this, the extra segment between the seek point and the position specified will be decoded and discarded. When -noaccurate_seek is used, it will be preserved.

Cut the end of a video

The seeking command has another variant -sseof that you can use to cut the last N seconds from a video. It uses negative values to indicate positions relative to the EOF (end of file). Position 0 is at EOF.

Both of the above two commands will make a cut of the last 10 minutes of the input video.

If you use a time that is longer than the input video, e.g. -01:10:00 for a 20 minute video, the command will still run. The output video will be the same length as the input.

When you leave out the -c copy option when trimming a video, FFmpeg will automatically re-encode the output video and audio according to the format you chose. The operation will take longer to complete compared to the previous commands that we've looked at but will give a more frame-accurate result.

In the above command, we re-encode the audio and video when cutting the video and we also use the -accurate_seek flag which will result in a more accurate length for the output video.

While FFmpeg is very powerful it can also be verbose and cumbersome to work with, with a steep learning curve. An easier alternative is the Shotstack video editing API - A cloud based platform that can be used to generate videos at scale and automate video generation workflows.

Learn how to trim video using an easy to understand JSON format with our trim video tutorial. 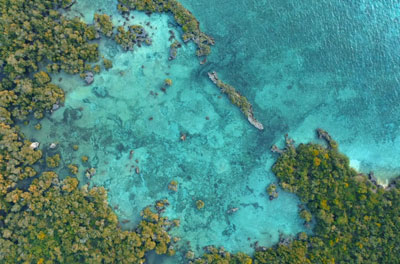 How to use the Shotstack API to merge video clips together to edit a simple video. 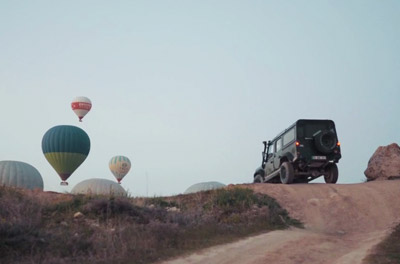 How to use the FFmpeg concat command to merge videos together to create a simple video edit. 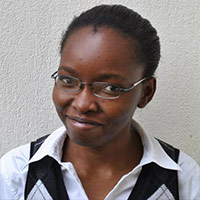 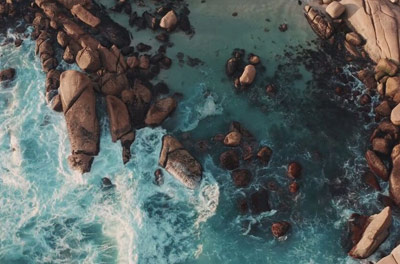 Learn how to trim the start, end or middle of a video using the Shotstack API.